The Constitution of Kenya 2010 has enhanced citizen participation, which gives a chance for the people to determine how the Government of Kenya runs matters in the country. For the citizens to meaningfully participate and play their oversight role in the governance process, they must be aware of the laws of devolution. A devolved system of governance, therefore, allows the transfer of powers to the 47 county governments – giving citizens a right to exercise their sovereign power.

While the Constitution ascertains various sources of revenue for County Governments such as the national equitable share, own revenue collection, and borrowing subject to Article 212, County Governments are also empowered to generate own-source revenue which consists of property rates, entertainment taxes and any other tax as authorized to impose through an Act of Parliament. Further, these counties are also permitted to levy charges for services provided (Article 209 (3), Constitution of Kenya).

However, according to an article by Business Daily this week, titled ‘Treasury fails to send Sh51bn to counties in six months’, the National Treasury has failed to transfer Sh51.2 billion to counties in the six months to December, explaining the cash crunch that hit devolved units. According to the Commission of Revenue allocation report: County Own Source Revenue Report 2019, only 11 out of 47 counties can finance more than 10% of their overall budget which implies that the majority of the county governments finance close to 90% of their budgets through transfers to county governments.

From the 2021/22 first half collections, national transfer to the County Governments amounted to Kshs 144,983 million which is higher than Kshs 128,691 million paid over the same period in FY 2020/21. Although there was a growth of 12.7 per cent in the payments to the county governments, there was a variance of Kshs 51,181 million from a target of Kshs 196,164 million representing 73.9 per cent payments. From an analysis of the Office of Controller of Budget reports, this variance leads to under-absorption in the development vote which has implications on how effective services are delivered in the counties.

The National Treasury Secretary Ukur Yatani said in the Quarterly Economic and Budgetary Review report for the first half of 2021/2022, “total transfers to County Governments for the period ending 31st December 2021 amounted to Sh144.9 billion, against a target of Sh196.1 billion.” This lack of sufficient funds to the counties means that the counties cannot spend on development projects like roads and sewerage, which ultimately creates an acute unemployment crisis for the youth. 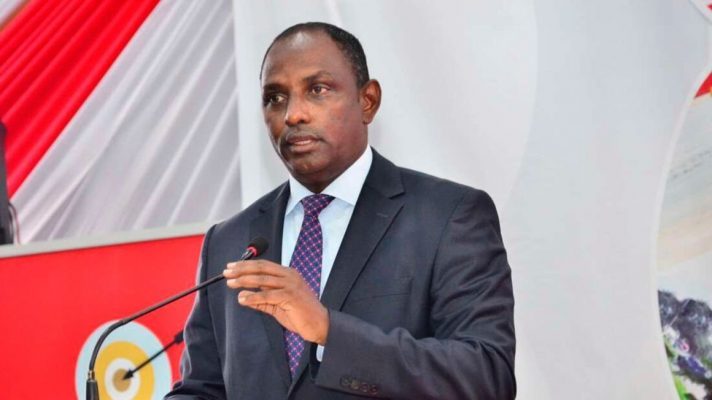 Counties should, therefore, prioritize payments of all pending bills and improve their own source revenue collections to supplement their budgets for effective budget implementation going forward.